Hello, friends! I am still recuperating from my January 8 spine surgery without much good news to report. The searing pain has persisted despite going under the knife and following all post-op instructions, and I am back on the walker…again! In fact, post-op has been more difficult than anything I have ever experienced. I was readmitted for 5 days the day with ghastly reactions to some of the pain medication I’d been on. Shoulder surgery was a breeze compared to this nightmare!!! I have an MRI and another visit with the neurosurgeon for Tuesday afternoon. Let’s keep our fingers crossed that he has nothing but good news for me!
(Click on any photo, then click again to enlarge/enhance it.) 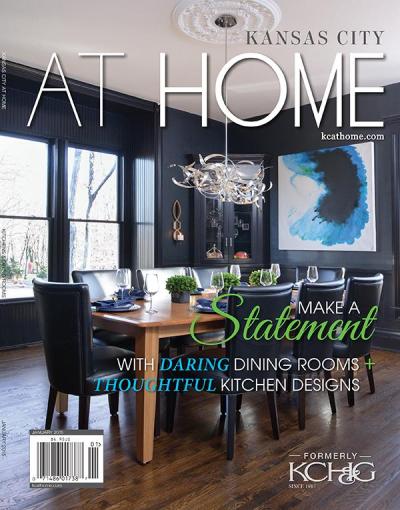 Meanwhile, I found out the day before surgery that the January 2015 issue of Kansas City At Home magazine in which some of my work is featured was on newsstands and online. I was interviewed along with two Kansas City floral designers whose work I have long admired. Not for nothin’, I was quoted the most, two of my original tablescape photos were used (as opposed the stock photos used for the rest of the article), and my “fail-safe entertaining tips” are exclusively featured online! If you’d like to take a look, just click HERE! Who’d have thunk it, y’all…I’m a tastemaker! 🙂

The posts from which the two photos were taken for the 4-page magazine spread were “Rolling Fields of Green” from 2013 and “Diamonds Are A Material Girl’s Best Friend” from 2014. 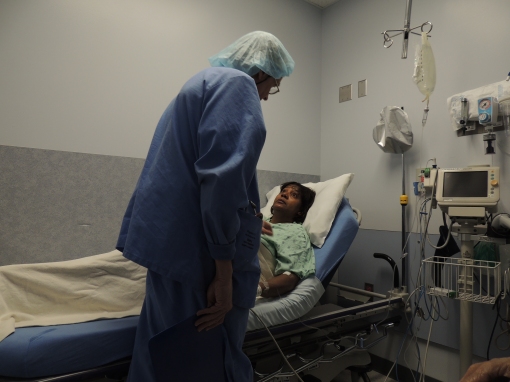 This offers a clue as to just how freaked out I was just prior to surgery. Look at that look on my face!!!!!!!

My handsome neurosurgeon, Dr. Hylton, at least loosened me up a bit with his dry wit.

Walking for the first time the evening of surgery. I don’t even remember this. Apparently, my son was keeping me from “mooning” everyone! I can’t walk like this now. I’m hobbling along on the walker, dragging my right leg behind me. Things are no better than pre-surgery. 😦

Posting is difficult because I’m still unable to sit for more than 30 minutes at a time. I hope to get things fixed once and for all so that I can get back to Blogland sooner than later. As you might guess, I am bored out of my skull!!! I’ve been a pinning fool on Pinterest, though, so you might want to check that out and follow some of my boards!

Have a fun Super Bowl weekend, and I hope to see you again soon! 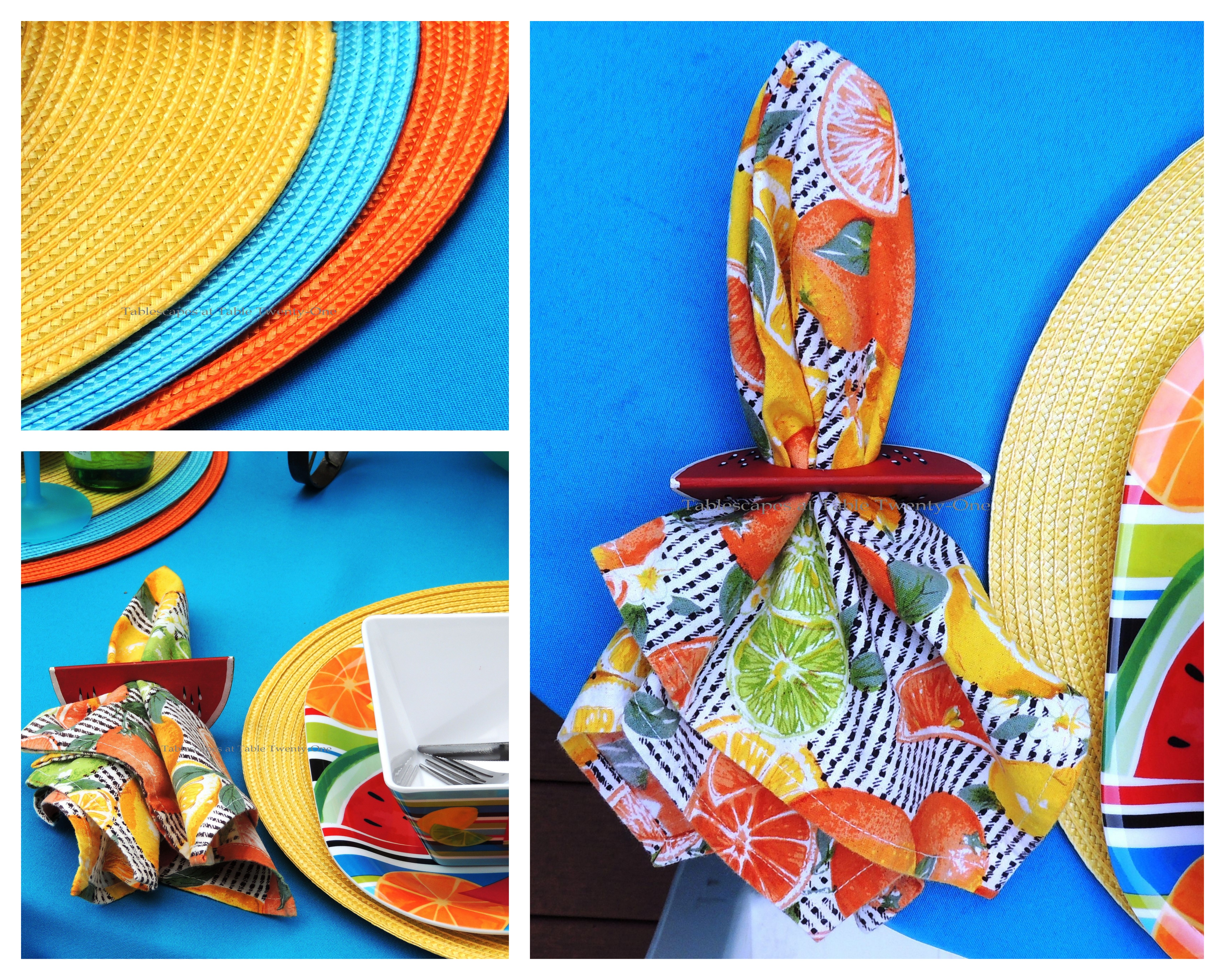 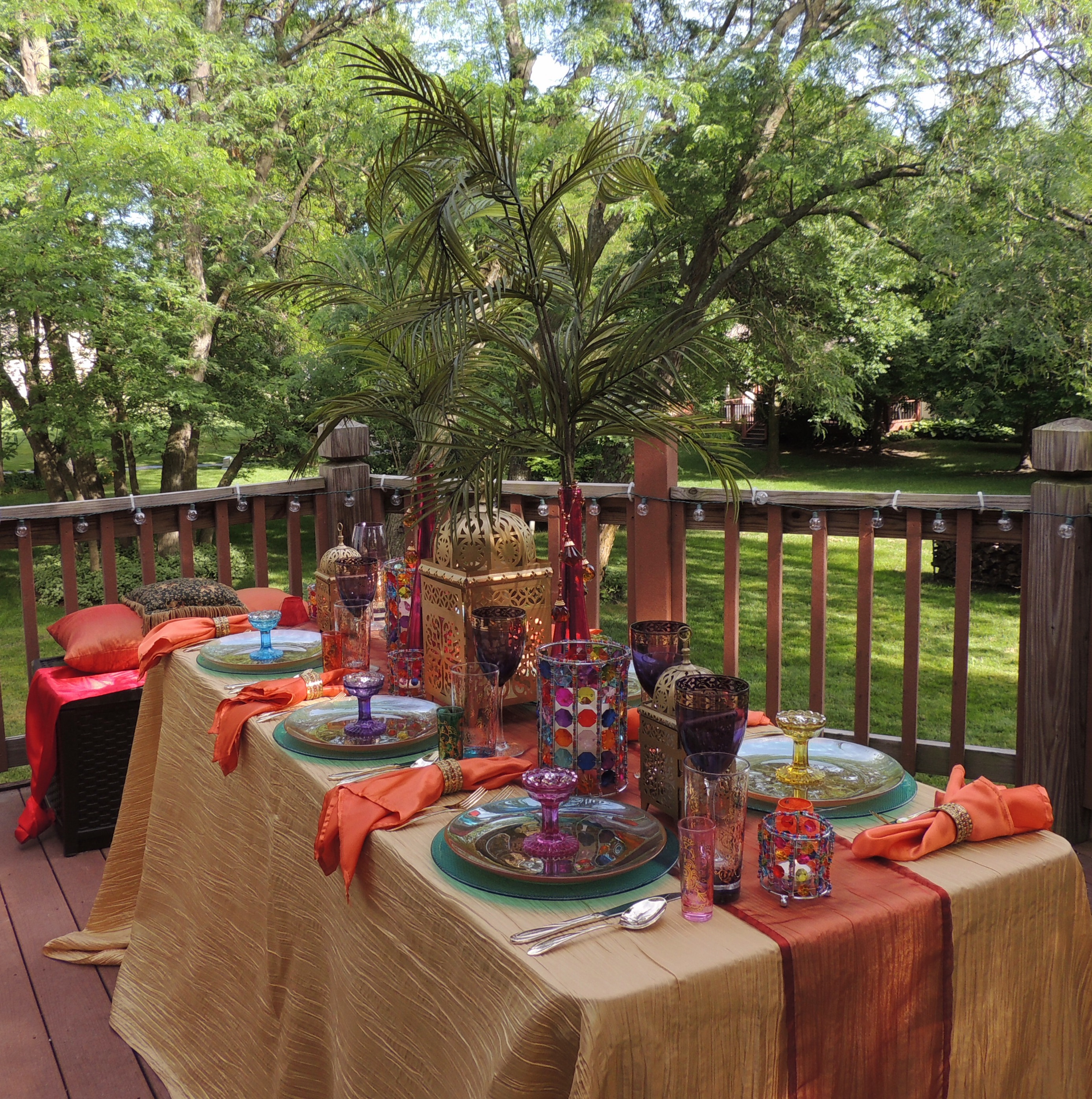 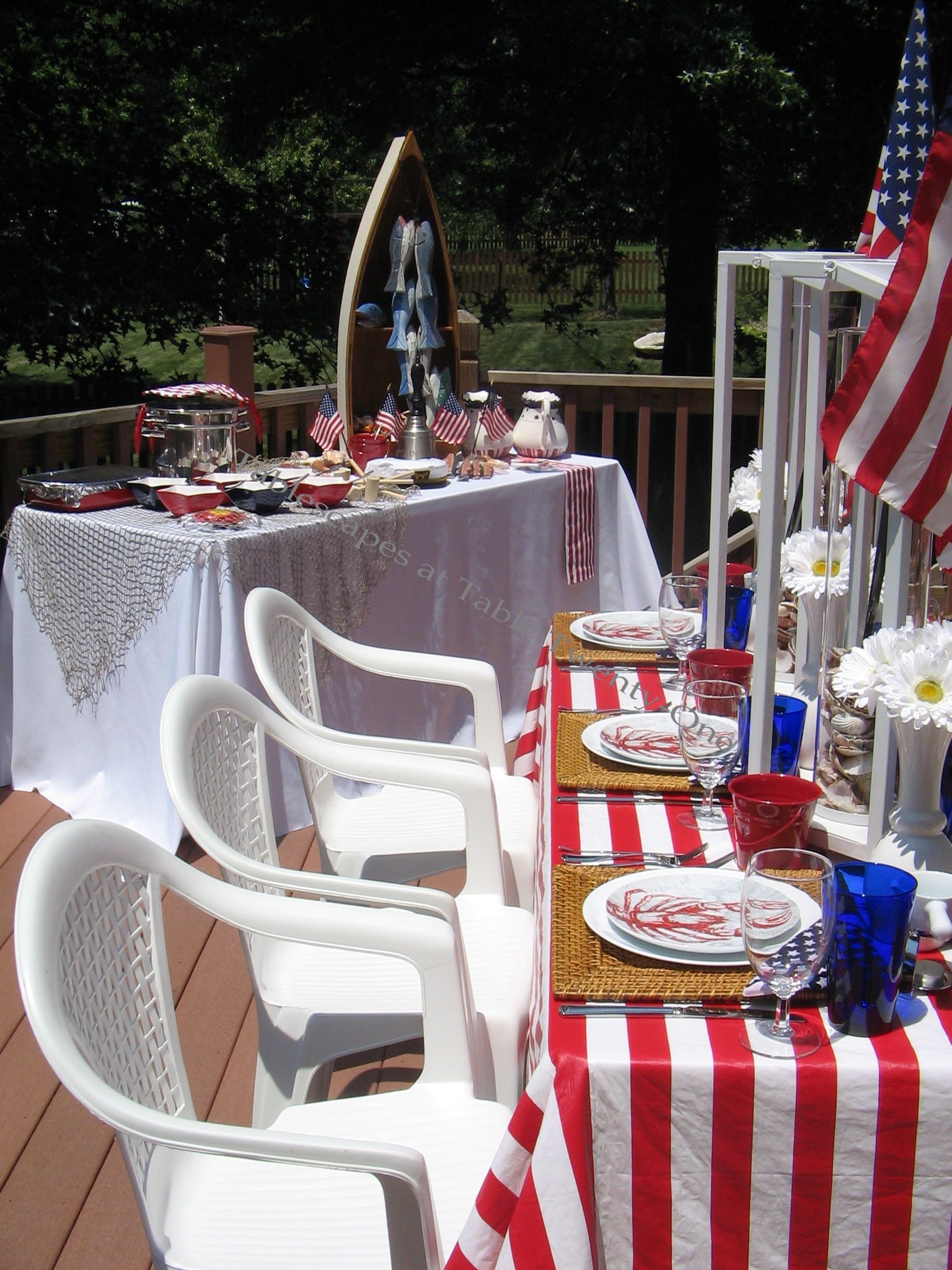 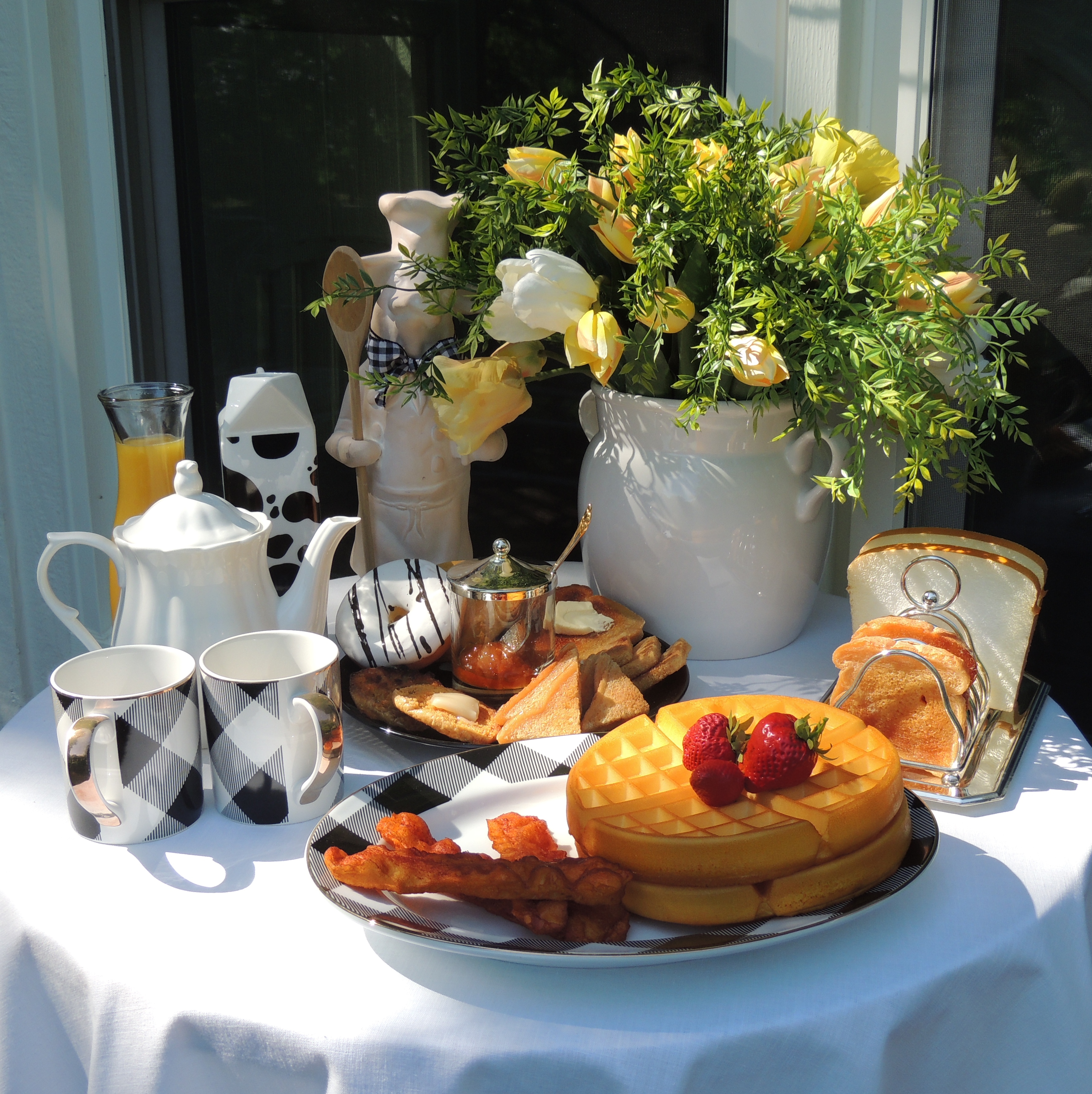 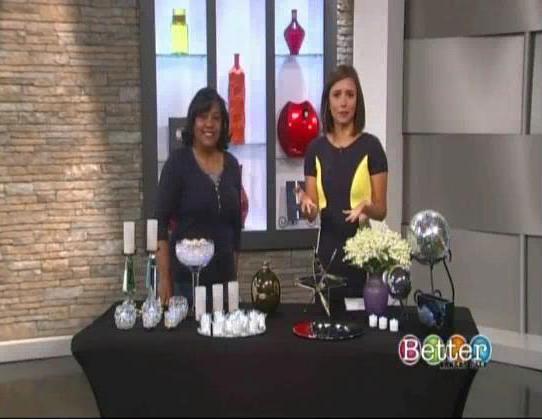 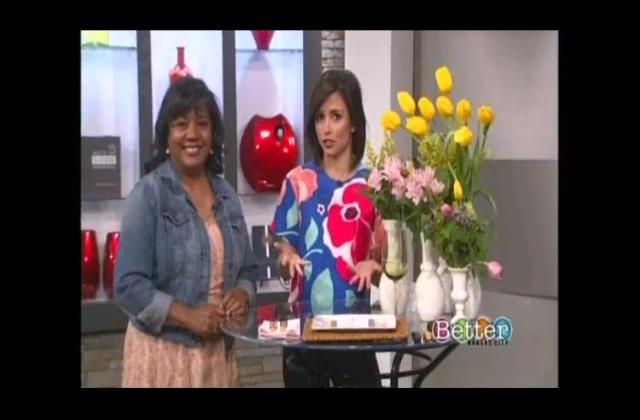 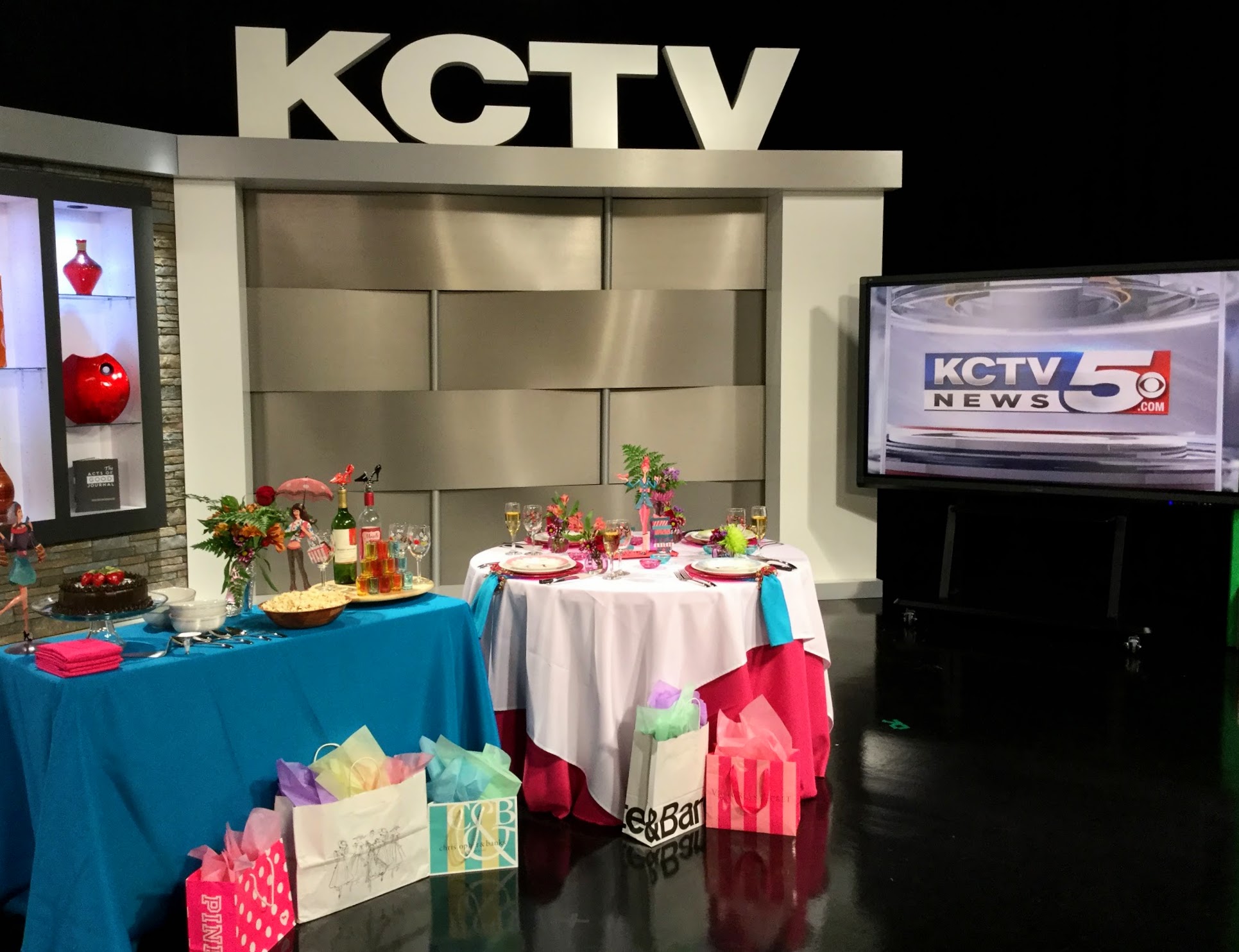 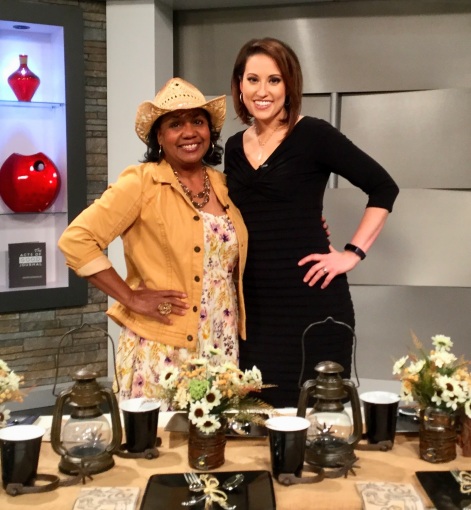